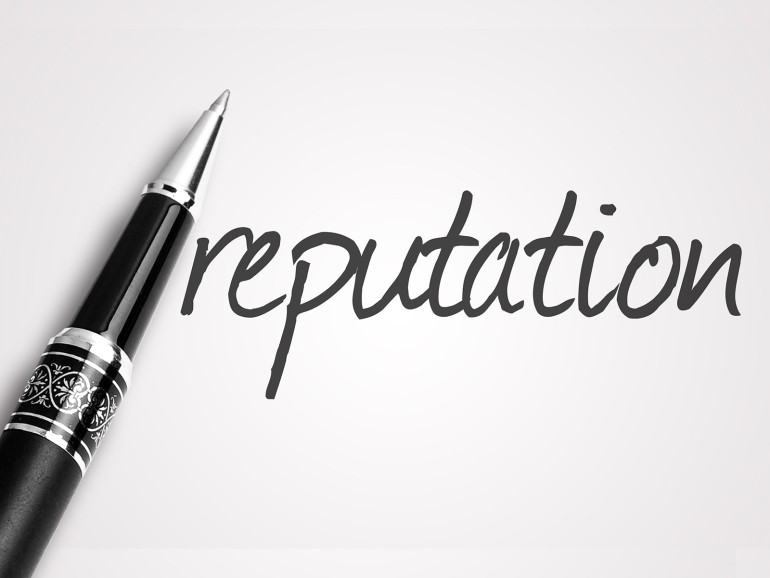 One of the best bits of advice I ever received during my intellectual and professional development was from a boss and mentor I had when I was about 25 years old.  I was working as a website manager for a social networking site, and my boss was the CEO of the company that ran it.  After I committed an embarrassing series of blunders that hurt the site and my reputation, I started to feel defensive when some of the individuals who were damaged by my mistakes would challenge my capability.  I responded by reminding them that I was Berkeley educated, hoping that they would take my meaning that I was smart – perhaps even smarter than these people making the accusations.  Jed, my boss, wisely and simply stated, “You know, Drew, people who really ‘have it’ don’t need to talk about the fact that they have it.  You have it, so cool it.”

I think about that experience often, and whenever I am feeling insecure and tempted to showcase my credentials, I’m reminded of Jed’s simple advice.  Obviously, being respected and valued is important to everybody, but it’s important that the respect and value flow from the reputation you have for being a decent person and for creating good things in the world.  Not only will having a strong, credible reputation help you address the aforementioned, fundamental human need, but it will help you in your professional or personal endeavors irrespective of your situation.  If you want to demonstrate to the world that you’re credible, not only should you resist taking shortcuts, but you need to be willing to put in the work necessary to build your credibility.  Here are my thoughts on the kinds of things that you should be willing to do.

According to oft-cited psychological studies, there is a strong positive correlation with a large vocabulary and the quality of being perceived as intelligent.  The best way to cultivate and refine a vocabulary is by consuming the writings of other authors.  Repeated exposure to words that can more precisely describe the idea you’re trying to get across will naturally increase your vocabulary, and you will instantly be perceived as more credible.

Additionally, reading from a variety of sources exposes you to a wide array of knowledge that will give you the ability to be more conversational.  Having the ability to speak intelligently, even if casually, on current events and other areas of interest to people will make it easier to connect with them.  People will also perceive that you are interested and engaged in the world around you, which can also enhance your credibility.

Highly credible people tend to consume large amounts of information (and mostly by reading), and when you’re interacting with other credible people, they will recognize that quality about you and you will be more readily accepted into their professional and social circles.  My advice is to read from several different sources.  Read newspaper articles, read books, read professional publications relevant to your field.  Also read the informed opinions of people who do not share your viewpoints – that will help you understand how to meaningfully address people who have disagreements with you, and it will help prepare you for the emotional and cognitive dissonance that people often feel when their views are challenged.  Of course, all of these things take time to do, but the effect it will have on your reputation cannot be overstated.

2. Create Value in Your World

Most people, in assessing an individual’s credibility, will look more to the kind of work she is doing and the kind of value she is creating than they will to her credentials.  Imagine what your perception of an individual with a degree from an Ivy League institution would be if she decided to spend her productive hours playing video games or picking fights on the internet, and she refused to find gainful employment.  Maybe she is even a card-carrying member of Mensa.  Would you feel a little judgmental about the fact that she is squandering her gift and refusing to add value to society?  So would I.  Would you find her credentials unimpressive if she’s not putting her talents to good use?  So would I. High credentials don’t work well as a shortcut to credibility.

Being employed at a company that does work about which you can feel legitimately proud is a great way to create value, but there are lots of ways to create value – many of which do not require high salaries or complicated products.  Perhaps creating value means spending your productive hours volunteering at a non-profit, writing a blog, or otherwise doing things that are going to benefit the world.  Credentials, like degrees, are nice and may demonstrate that you have talent, but in order to have real credibility, you need to create.

Salespeople often like to talk about the “ABC’s” of sales.  Always. Be. Closing.  I’ve co-opted it a little bit, and I like to follow the ABC’s of life.  Always. Be. Creating.  And there are always opportunities to be creative, constructive, and contributive to the causes that are most important to you.  Doing so is the best way to build a great reputation.

It likely goes without saying that nobody likes a braggart, and a highly credible person ought to avoid earning this label at all cost.  For people with reputations for being highly capable, not only do ostentatious displays accomplish nothing constructive, but there’s a very good chance that you’ll create resentment in the people around you.  Some folks will see the bragging and dismiss it as irrelevant, but some people will strongly resent it.  If you’re serious about having credibility, be careful not to do things that alienate the people around you unnecessarily.

Everybody wants to be valued and recognized for the contribution that they’re making to the world, and sometimes it doesn’t hurt to ask for a little more positive reinforcement from your coworkers and friends.  But don’t be a braggart – those that know and love you will probably recognize it as a thinly veiled attempt at dealing with one of your insecurities, and those that you don’t know well will like you less and won’t take you as seriously.

Lastly, one of the most important qualities of a highly credible individual is the ability to be introspective and to recognize her own flaws.  This goes hand-in-hand with the advice to avoid being a braggart.  Just as bragging can rapidly alienate somebody, introspective statements (and occasionally, the self-deprecating joke) can rapidly build rapport and credibility.  People tend to like other people who are willing to be a little vulnerable and do not take themselves too seriously.  It’s also immensely important to determine where your weaknesses are, and to either discover ways to overcome those weaknesses, or else find other solutions to shore them up.  It takes introspection to do that.

I hope that this guide has been helpful, and that I’m seen as a sufficiently credible person to give advice on the subject!